Influenza, a disease that is easily contagious but can be prevented

Influenza is a respiratory disease caused by a virus known as Influenza, which can be transmitted through inhalation of aerosols of mucus, saliva, sputum of a patient who coughs or sneezes, and from touching hands or sharing things with patients such as towels, glasses, etc. It is usually very epidemic during the rainy season (June – October) and cool season (January – March) every year. Influenza has more severe symptoms and is more likely to cause complications and death than the cold.

Influenza symptoms
Most of them will have high fever, cough, sore throat, headache, fatigue, fatigue, and possibly diarrhea, which is more severe than the cold. Some patients have symptoms of pneumonia characterized by shortness of breath, abnormal breathing or chest pain that can be severe to respiratory failure or death from influenza. Especially in risk groups that tend to have severe symptoms when infected with influenza, such as kids, the elderly, pregnant women, people with underlying diseases, people with impaired immune systems and obesity.

Influenza treatment
Take medications according to symptoms such as antipyretics, pain relievers, and nasal decongestants, get enough sleep and eat all 5 food groups. In cases with severe symptoms requiring hospitalization, such as pneumonia, or in a risk group of causing severe symptoms, an antiviral drug may also be considered.

-   Wash your hands often with soap and water or use an alcohol gel.
-   Do not share things with others such as glasses, drinking straws, spoons, towels.
-   Do not come in close contact with patients who have Influenza symptoms, or if necessary, you should cover your mouth and nose with a mask.
-   Eat a wholesome diet, focusing on fruits, vegetables, milk, eggs, freshly cooked food, and use a middle spoon.
-   Get enough sleep.
-   Drink clean water.
-   Exercise regularly.
-   Avoid unnecessary long stays in crowded and poorly ventilated places.
-   The Influenza vaccination should be done every year, especially for people in 7 risk groups:
1.    Pregnant woman who are 4 months pregnant and older
2.    Children aged 6 months to 2 years old
3.    People with chronic diseases 7 disease groups (chronic obstructive pulmonary disease, asthma, heart disease, stroke, kidney failure, cancer patients undergoing chemotherapy and diabetic patients)
4.    Elderly people aged 65 and over
5.    People with cerebral palsy who cannot take care of themselves
6.    Thalassemia and immunocompromised people (including symptomatic HIV-infected people)
7.    People with obesity (weighing 100 kg or more or a body mass index greater than 35 kg/m2) 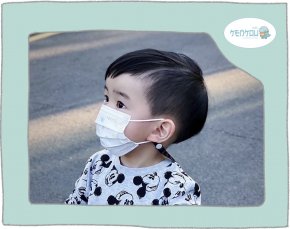 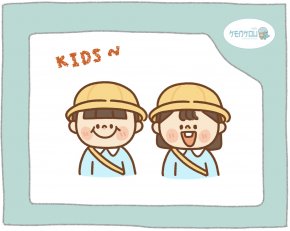 Do kids need to wear a mask?

Have you ever wondered how surgical masks are different from general masks?!! and what is ASTM?